A Primer on Human Trafficking 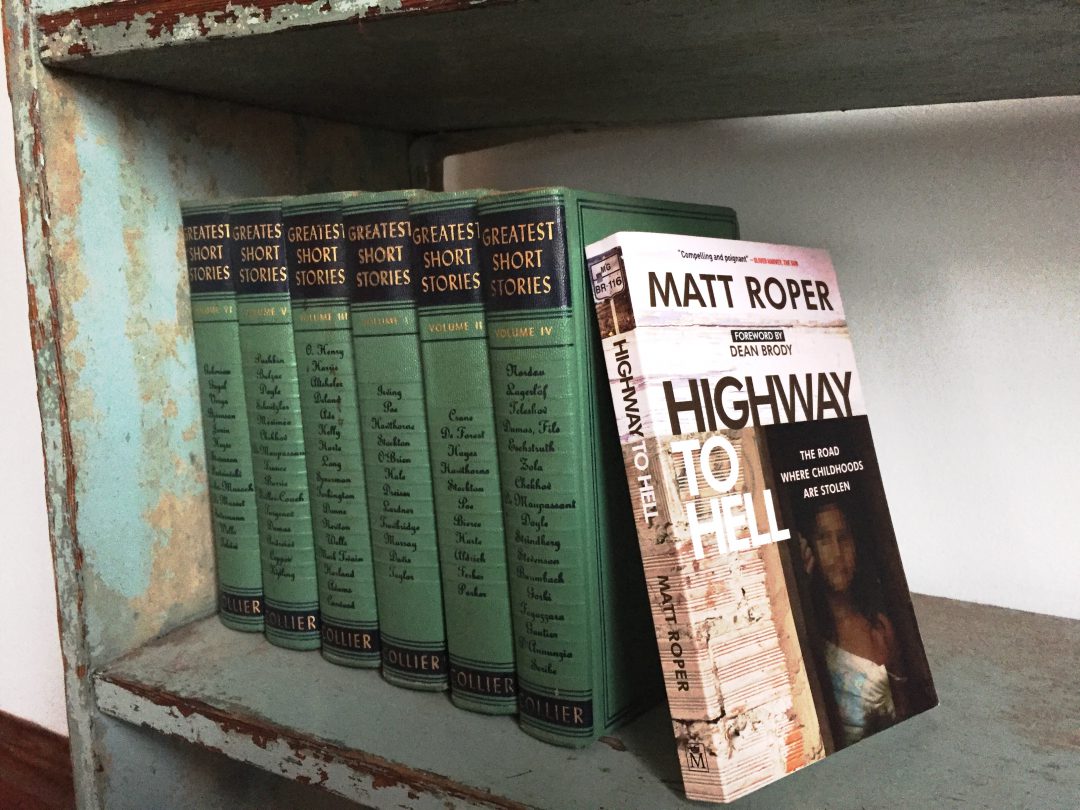 “Child prostitution, Rita explained, was simply a way of life in Medina… ‘Everyone’s happy when a baby girl is born…because in around a decade, they’ll have a valuable source of income.’”

When I first read these words, spoken by a resident of the Brazilian town of Medina which sits along BR-116, the “highway to hell”, I knew that this book would be one full of tragedy, loss, sadness, and despair.  What I didn’t know, however, was that the grace and thoroughness and gentleness with which Matt Roper would handle writing the stories of these sweet children lost in the throes of the sex industry would cause this book to climb its way to the very top of my list of books to recommend to those wanting to learn more about sex slavery.

I first learned about sex trafficking in January of 2009, when I sat in a dark theater watching the movie Taken and feeling overwhelmed with the idea that this story was true.  Maybe not the part about daddy sweeping in to shoot down the bad guys and rescue the lost daughter.  That part pretty much never happens.  But the story of a girl manipulated with friendship, romance, worthlessness, substances, and chains until at last she finds herself standing in the shadows, sold to the one who wants her most, or at least the one who gets to her first.  That part happens all the time.

At the end of the movie, the screen went dark, and I waited, literally pen in hand, to write down the website I was sure they would advertise.  “To help other girls lost in this tragedy, please visit www…”  No such thing.  The screen went dark, the credits rolled, and I was left to spend the next three nights wide awake in my bed, trying to figure out how to help.

Since that time, I have worked hard to bring awareness to all those around me about the truths of sex trafficking*.  About how it happens all the time, to people of all ages, in all parts of the world.

In my work, I have often found myself somewhat disappointed in the resources that are available to educate people who are first getting their feet wet in the realm of knowing about and fighting against sexual exploitation.  It seems that much of the documentation out there consists of long lists of statistics that, while harrowing, are statistics nonetheless.

On the other hand, many of the personal stories available are written in such graphic detail that the simple act of reading them can be slightly traumatizing.  It is easy to hear stories like that and feel they are separated from reality, because in reading them, your brain really is experiencing a slight break from reality in an effort to protect you from the harmful, damaging facts.

This is not helpful.  It leads to emotional paralysis, and when someone is paralyzed, they cannot get involved.  They cannot fight the evil.

I have often longed for a resource that would tell stories, not statistics, in a descriptive way, focusing on the hearts of the girls and the truths of the industry, while at the same time not exploiting the horrific details of their sexual encounters.

I have found that resource in Matt Roper’s book.

He writes of his experience with his friend Dean Brody as they traveled up the remote Brazilian highway where, on average, children are being sold for sex every ten miles.  It truly is a “highway to hell.”  Matt tells story after story of young (young) girls trapped in various ways in the world of selling their purity and their hearts like a commodity. 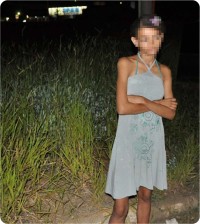 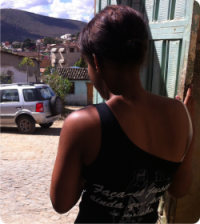 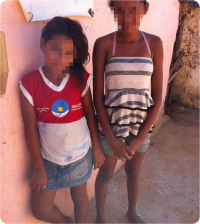 Matt has spent many years working professionally as a writer, and his practice shows.  He describes the settings with vivid details that are fresh, yet simple, so that as your eyes scan the pages, they see pictures and events instead of text, and you forget you are actually reading a book.  Instead, you are there.  Watching the scene.  Hearing the words.  Feeling the emotion.

Matt’s book is the most complete collection I have found so far of all the different ways young, sweet girls are sucked into the sex trade.  Some are kidnapped.  Some are threatened.  Some are runaways.  Some are sold by their own parents.  Some are abused at a young age and “choose” this life as a result of their own perceived worthlessness.

In the midst of the crushing truth that is the dismal existence these precious people hold, Matt Roper finds a way to offer bona fide, genuine, actual hope.  He found a way to reach these girls and he found a way to rescue them.  And the way he presents it is matter-of-fact and down-to-earth to the point that you close the book and set it down feeling that you might actually have a chance at stopping the injustice of it all.

This is the book we have waited for.  From now on, Matt Roper’s book is my recommendation.  If you are looking for a primer on sex slavery that presents truth while steering clear of the paralyzing details of the horror…one that offers beauty and hope in the midst of such tragedy, this is the book you want to read.

*The term “trafficking” is often misunderstood to mean physically moving a victim from one location to another for the purpose of selling them commercially.  But instead, crimes of human trafficking are defined in the U.S. Criminal code as, “the act of compelling or coercing a person’s labor, services, or commercial sex acts.  The coercion can be subtle or overt, physical or psychological, but it must be used to coerce a victim into performing labor, services, or commercial sex acts.”  (//Click here to read more.//)

Photos of girls from menindanca.org. 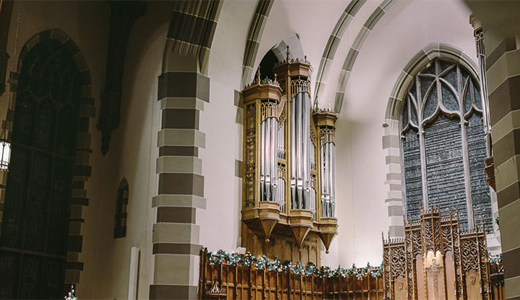 Making Sure We’re Not Alone 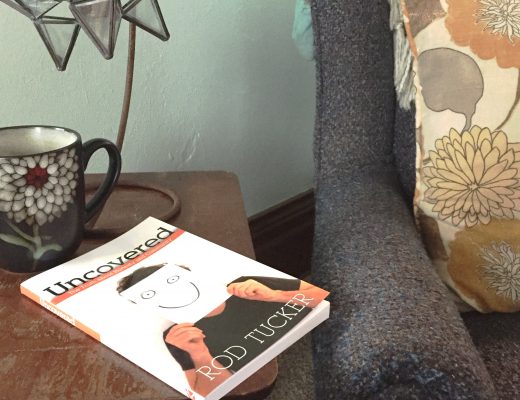 My husband wrote a book…