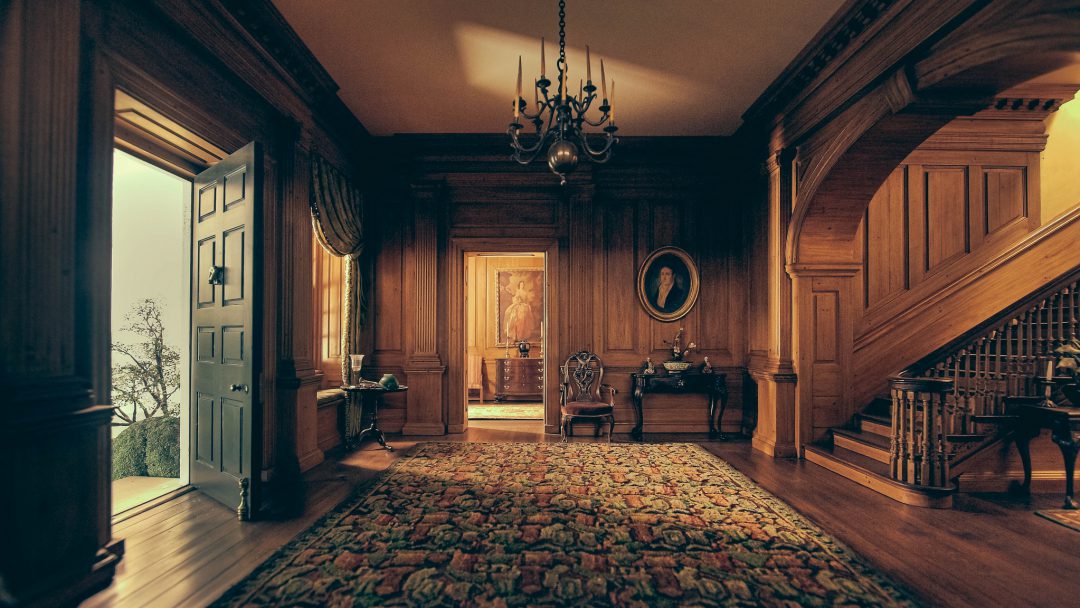 Last summer, I tried reading through the Bible in 90 days.  I’ve never read through all of it in its entirety, and to be honest, 90 days is a bit less daunting for me to commit to than an entire year, which is a more common reading plan.  It works out to about 15 chapters a day, which is a LOT.

I think I got through the story of Noah and the ark, which if you don’t know, is very near the beginning.  Then I quit.

A couple of months ago, I began having this inkling that maybe I should try again.  I hadn’t been with Jesus in the Word consistently at ALL, I had a very important trip coming up in just about 90 days exactly (which I will tell you about another day), and someone had “a word” for me that said the deeper I go with Jesus, the easier it will be to write songs.

Still, though…trying and failing at something over and over again does not do wonders for perception of self, and to be honest, I felt lazy.  So I didn’t listen to my instinct.

You might think me strange, but I can “hear” God pretty regularly.  {Please, stay with me.  I promise not to get too crazy.}

I say “hear” instead of hear because it’s not with my ears.  The best way I can describe it is when you have a song stuck in your head and you can “hear” it, even though it’s not playing.  And God doesn’t sound like an old man or an angel or James Earl Jones or Morgan Freeman.  If anything, God’s voice sounds like my voice, if I were completely self-assured, brimming with peace, perfectly wise, and fully matured.

Usually when I “hear” Him, it’s because I’ve asked Him a question.  “Who should I pray for?”  “What songs should I pick for worship this week?”  “Do you have an encouraging word I can pass along?”  “What should I do with my day off?”  And I know His answers are His answers and not my own when they come wrapped in warmth and peace and when they don’t contradict anything I know Scripture calls true.

This is normal for me.

But 6 weeks ago, I went to ask Him something, and it was just silent.  He wasn’t absent.  It was like He was sitting next to me, with me, but just not saying anything.  I felt a bit unnerved.

Then the next morning, the same thing happened.  Twice.  I asked Him about something and got nothing back.  He didn’t seem tight-lipped and annoyed like a librarian or slappy and comic like Charlie Chaplin.  Just quiet and {as always} radiating peace.

Do you know how you can be with someone and they make a certain face at you and, even if you don’t know them incredibly well, you kind of know what they’re saying?  Well, God did that to me.  And I felt like He was communicating {without words} that if I wanted Him to speak to me, I needed to get into His Word.

God was right.  {I know…shocking.}  He began giving me answers to my questions purely with words out of Scripture.

I was awake in the middle of the night, worrying about several big projects I have going on – at work, personally, on this website.  I felt overwhelmed and confused and scared of not being successful.  And into my mind popped a verse I had read the day before: “The Lord will fight for you.  You need only to be still.”  In other words, “Quit worrying so much….I’m doing this work, darling.  Not you.”  Point taken.

I was doubting the fact that I do music AND painting AND sculpture AND sewing AND writing, etc.  I felt that I was being irresponsible, “a jack of all trades, a master of none.”  That I was just okay at all of them but not great at any of them, that I really needed to make a choice and focus on just one of those things, giving up the others.  Then I read God’s instructions to the Israelites for building the Tabernacle.

“See, God has selected Bezalel…He’s filled him with the Spirit of God, with skill, ability, and know-how for making all sorts of things, to design and work in gold, silver, and bronze; to carve stones and set them; to carve wood, working in every kind of skilled craft.  And He’s also made him a teacher…gifted [him] with the know-how needed for carving, designing, weaving, and embroidering in blue, purple, and scarlet fabrics, and in fine linen.  [He] can make anything and design anything.”  {Exodus 35}

This guy, Bezalel {and others like him} were responsible for making the Tabernacle, which is where God lived while the Israelites were wandering in the desert.  So not only is it okay to have lots of little skills.  In Bezalel’s case, it’s actually a God-given trait.

Last year, my husband got involved in one of those situations where you’re doing something good but there’s so much bad around you that it’s hard for the good to seem worth it.  He had a pretty rough time with it, but he ultimately saw good things come from his work.  He has the opportunity to get involved in a similar situation this year, and we’ve been trying to figure out if it’s a wise idea.  Yes, he’ll be doing good things, but what if he gets trapped again by the bad things?  Paralyzed again by the stress of it all?

This time, the answer didn’t even come in a daily reading.  It came in a random verse-of-the-day I saw on the Internet, and it was all about how God will uphold us, He will fight for us and come to our rescue and keep us safe.

I don’t really have a giant flourish and curtsy with which to end this post.  My only hope is that you are encouraged, that you look for new ways to hear God, and that He surprises you like He did me.

He is always speaking. 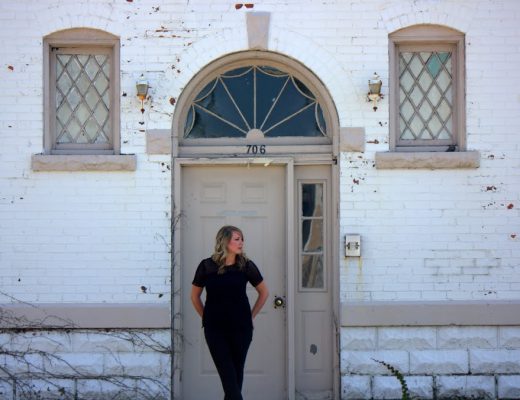 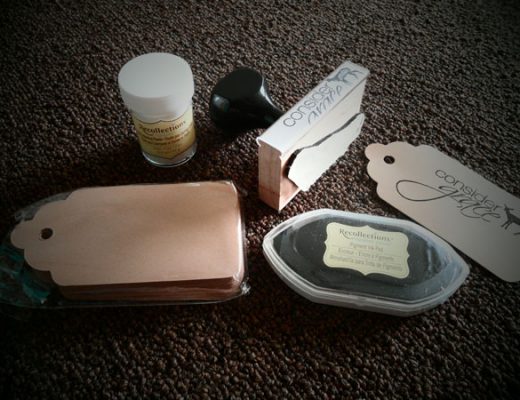 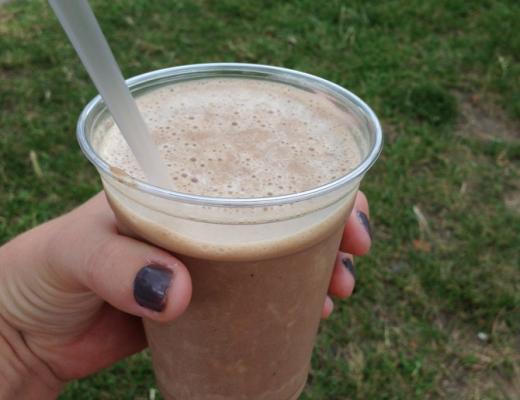