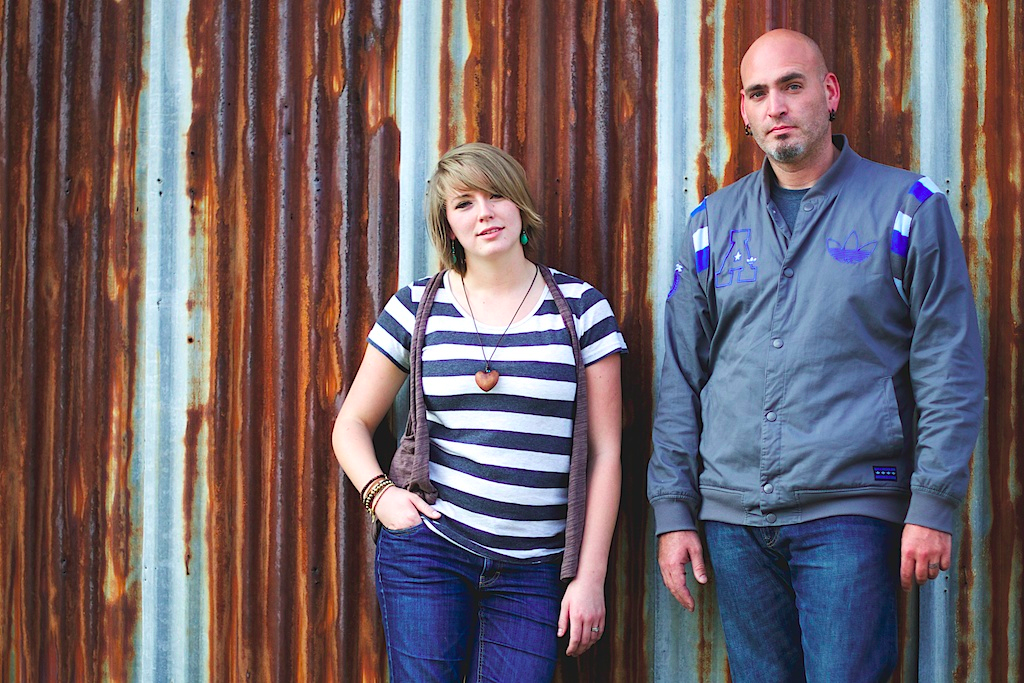 Did you know I’m in a band?

Well, really it’s just a duo.  And, to be fair, we don’t have any albums out, we’ve never released a song, we’ve never played a show (unless you count singing together in church, which I don’t).  But we do have an awesome name.

Do you love it?  I love it.  Criminals of Eden is my dear friend Brian Fraaza and me.  Honestly, we’re still searching for our exact fit, I think, because we’ve played some folksy stuff and some alternative stuff and some break up songs and one song for a man who committed suicide.  But the one thing we have consistently enjoyed doing is arranging and re-arranging worship songs – ones written by us and ones written by other people.

So today, I taught him a new song that I learned last week (it’s written by the people out at Bethel Church in Redding, CA), and as he often does, Fraaz re-arranged the chord structure and wrote a sweet guitar part and just made it way more interesting than it was before.  And we made a video. 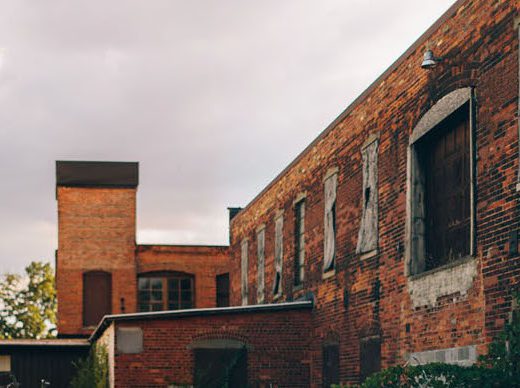 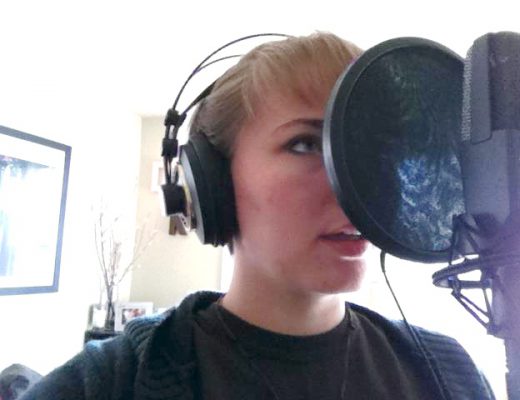 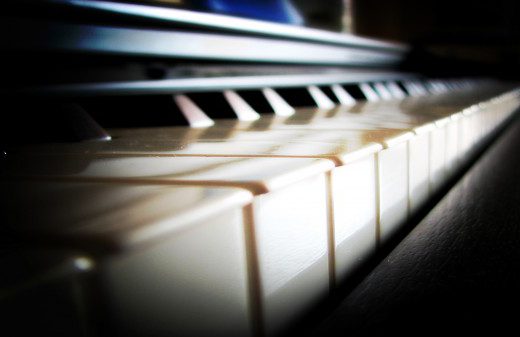