I can still remember the awful, burning anger I felt toward my professor, the tension in my guts between wanting to respect him and have an open mind and wanting to argue his logic until the sun went down and came back up again.  Our class on Liberal Arts, Christian thought, and learning how to live in community had been meeting for several weeks when one student asked if we could take prayer requests and in praying for each other build stronger relationships.  As always in a room full of new students who don’t know each other or the school, argument broke out, tempers rose, opinions flew around and bounced off the walls unheard.

Here was the issue: at the mention of taking prayer requests, which is usually a pretty insignificant, quickly accepted and easy thing to do and get done in a Christian school, our professor in a way hemmed and hawed, started bringing up the fact that who-are-we-to-tell-God-what-to-do, and laid out all these rules about how we would speak the need – “For my mother who has cancer” or “For families who have unreconciled hearts” – and the rest of the class would respond with, “Lord, have mercy”, and that would be the end of it.  There would be no, “Please God do this” or “Dearlordthankyouforthisday” and “Father, Father, Father, God, God, God, just, just, just”.

I was confused and infuriated.  He was being ridiculous.  Of course we’re not telling God what to do.  We’re presenting our requests to Him and explaining to Him what we would prefer, yes.  But we are trusting Him to make the best decision.  What could possibly be wrong with that?  And how can there be any meaning in anything if we’re just repeating a script?  How is the Spirit moving if we’re just responding in unison like some mundane robots?  And why is he spending this entire three-hour class talking about this and trying to get his way when we have other things to get to?

Now, if this instance had occurred later in my time at college, after I learned to trust this professor and believe in his intention and consider his ideas and admit that he loved me, I might have responded a little more audaciously and a little less like a scared porcupine.  I might have listened.

He was teaching us about liturgy.  He was introducing us to the notion that maybe just maybe there is power in speaking something in unison.  That if we use a form of prayer that has been used for centuries, we are not boring God or acting like robots but we are joining with a larger community than just these thirty students in this class who can physically hear us.  And we are training ourselves to trust the millennia of Christians who have gone before us and hashed a lot of this stuff out already.

I did not want to accept any of this.  I had come to this college from a mega church where everything was about being on the cutting-edge and finding fresh ways to worship and doing church differently.  But because it was college and because God gave me some magical extra dose of grace to challenge myself and to run cannon-balling into new situations, I began attending the church where this professor was a pastor.  A liturgical, traditional church, where we sang out of hymnals and the pastors wore long, dark robes (a fact that one of my mega church friends literally threw her head back and laughed about on one of my first visits home), and we spoke the same exact words before communion every Sunday.  “Almighty God, unto whom all hearts are open, all desires known, and from whom no secrets are hid; cleanse the thoughts of our hearts by the inspiration of Your Holy Spirit, that we may perfectly love You, and worthily magnify Your holy name, through Christ the Lord. Amen.”

And then do you know what?  After several months of being bored out of my skull at church, these words began to mean something again.  As though repeating them again and again had slowly and softly drilled a hole through my chest and all of the sudden the hole reached my very heart.  It was like looking at one of those illusion paintings that first looks like a bunch of specks and then turns into a picture of dolphins or clowns or reindeer and then it was as if I looked deeper still and saw my own face reflected in the glossy paper of the painting and then I looked even harder and saw my own features and habits painted into each little orange and red and brown speck.

These words, “The Collect”, had become some of my best friends.  I found out that these words pretty much cover it.  That in saying these words, I am saying so much more; I am saying that I trust in God’s best and that really all I want is to worship Him anyway and that He knows all of my deepest wonderings and questions and wounds and desires, and He loves me anyway.

So it turns out my professor actually knew what he was talking about.  Go figure.  And now I regularly use liturgical prayers before meals and while falling asleep and when I am so desperately needy and lost that I don’t know what else to pray.  Because now I recognize the depth, the meaning, the tradition and the community behind these prayers, and I truly believe that I am saying more than just these words.  That I am using these words as the safety net to fall into when my own tightrope of made up prayers is no longer sturdy enough to stand on. 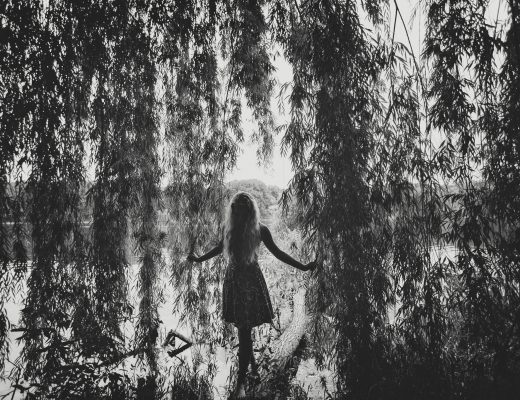 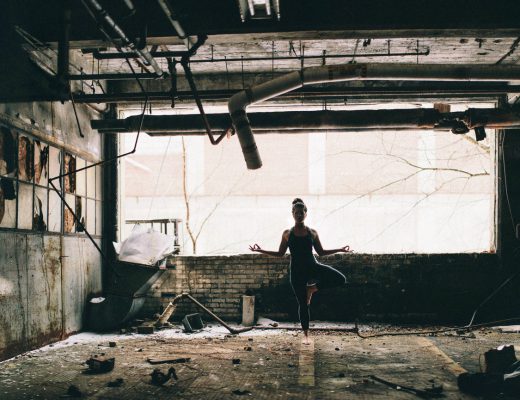 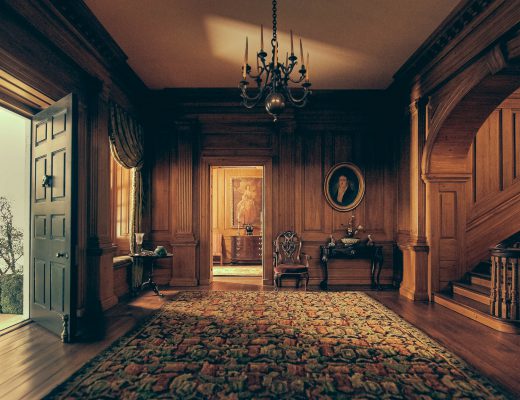